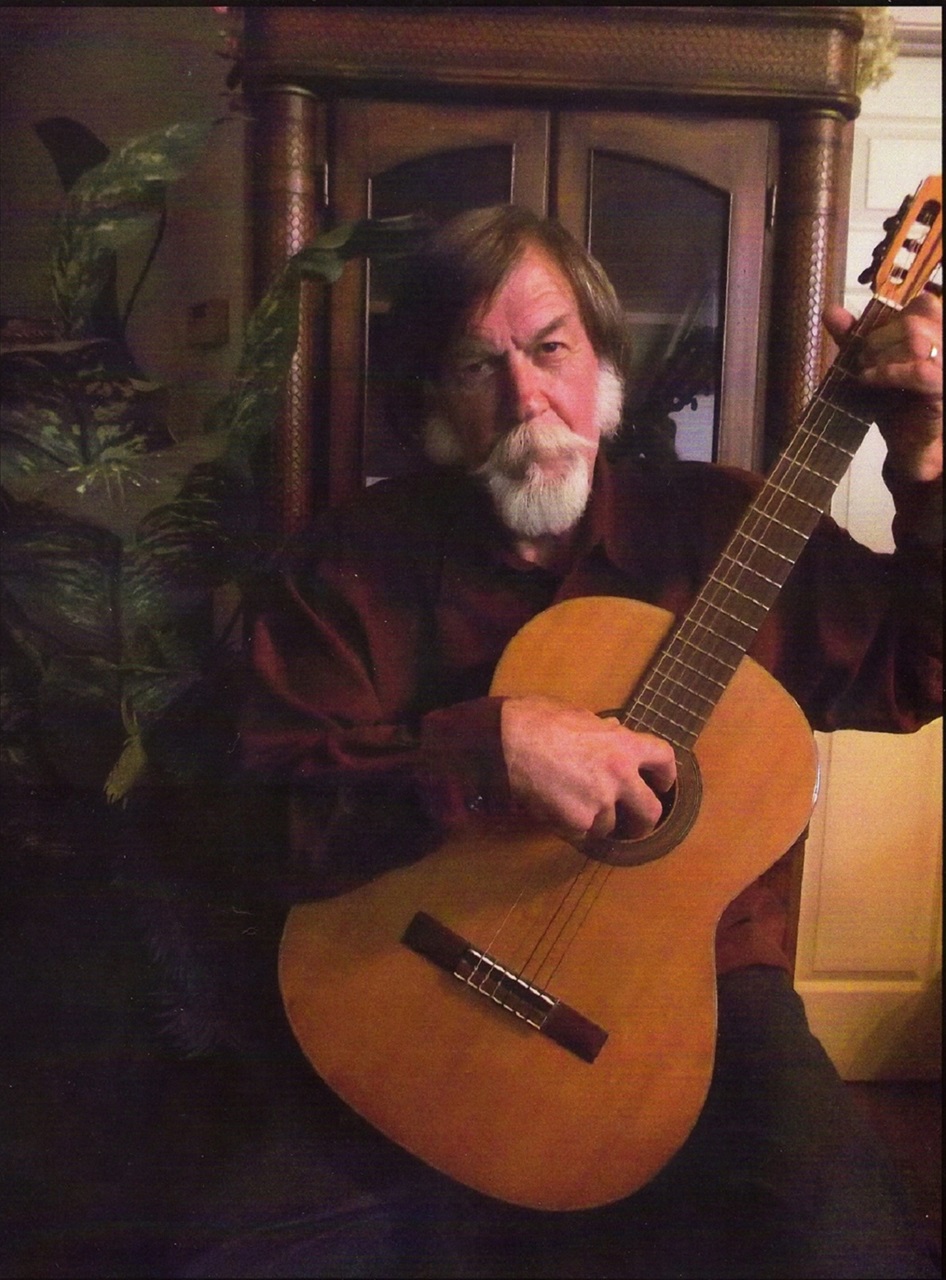 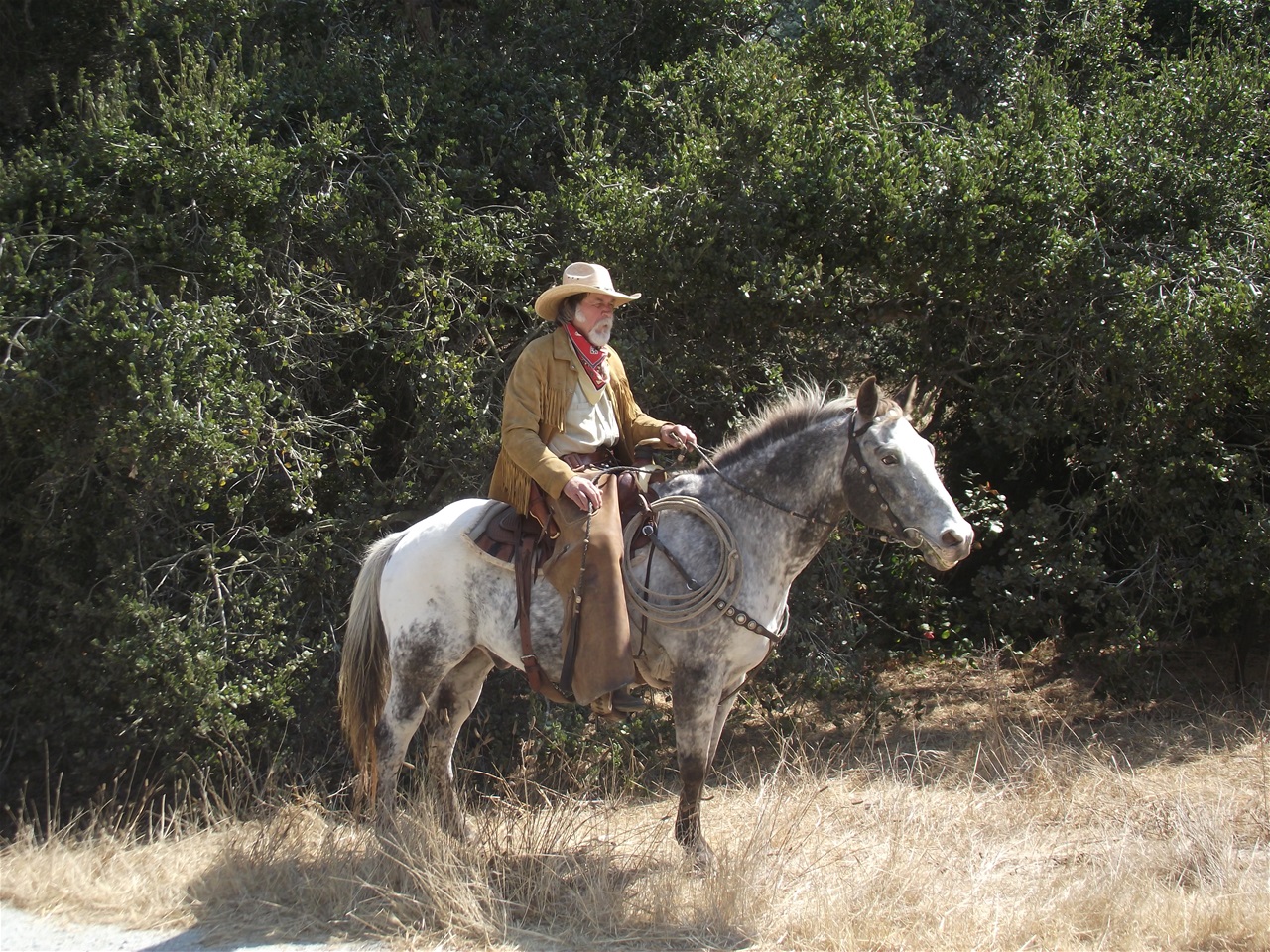 Jon with his old pal Dakota, who starred with Farrah Fawcett, Rod Steiger, Powers Boothe and Peter Coyote in the 1996 TV movie, "DALVA", as Farrah's Appaloosa

Jon "KJ" Bartz is a multi-faceted Singer/Guitarist/ whose repertoire extends from Country and Western to older Blues, Soft Rock, Jazz Standards, and Classical/Spanish Guitar. For much of the last decade until the Covid 19 shutdown, Jon was the house Singer/Guitarist at the internationally renowned Matxain Etxea Basque Restaurant in San Juan Bautista, CA., playing four nights a week, while regularly playing Sunday Afternoon concerts at various San Francisco Bay Area venues. Jon's CD, "Old Trails New Saloons II" is available on E-bay. Six of the songs, "I'M GOING TO HIRE A WINO (To Decorate Our Home)", CABALLO DIABLO", "GHOST RIDERS IN THE SKY", "PROP ME UP BESIDE THE JUKEBOX IF I DIE", "THE DARING YOUNG COWBOY" and "LONG NECK BOTTLE"  are featured streaming or in the videos below, as are "FLY ME TO THE MOON" and "ALL BY MYSELF IN THE MORNING" from Jon's soon to be released "Jazz" Standards album "SENTIMENTAL JOURNEY" and other videos featuring selections from Jon's soon to be released albums, "BLUES PLATE SPECIAL", and "OLD WINE" (a collection of Medieval, Renaissance and Baroque pieces). Other albums are in various stages of completion and licensing, and will be released later this year or early in 2023.

I'M GOING TO HIRE A WINO (To Decorate Our Home)

CABALLO DIABLO In The Style of Chris LeDoux

This song has been around since the 1500's in one form or another. From my soon to be released CD, "BLUES PLATE SPECIAL".

THE "GHOST RIDERS IN THE SKY"

From my CD Album "OLD TRAILS NEW SALOONS II". You will not see a video, just the album cover, as you hear the music streaming.

PROP ME UP BESIDE THE JUKEBOX IF I DIE

COMIC STRIP VIDEO Tribute to the late JOE DIFFIE. This could be his eulogy

The CD song licensing fees for "LONG NECK BOTTLE" included 1000 "streams" (help me use them up!). There is no video, just the CD cover picture and the music. Enjoy!

GOODNIGHT IRENE is an old traditional Blues/Folk song made popular by Leadbelly sometime around 1930.

From my soon to be released CD, "OLD WINE", a Medley dedicated to RockMilady, a "Guitar Goddess" whose version of Bach's "Toccata & Fugue" inspired me to return to my roots. Tracks: 1. "Angel's Harp" (Jon K.J. Bartz), 2. Variations on "Greensleeves", 3. "Out The Bach Door".

From my CD "Blues Plate Special", IN THE PINES is the mournful story of lost, unrequited love. The song has been recorded by everyone from "Lead belly" to Nirvana. Originally a Folk/Blues song, it has been recorded in other genres from Bluegrass to Jazz. I learned this version in the mid 60's.

This is a spoof "Love Song" loosely based on The Daring Young Man On The Flying Trapeze. From my CD, "OLD TRAILS NEW SALOONS" (available on E-bay)

TROUBLE IN MIND is a very old traditional Folk/Blues song recorded the way I learned it nearly 60 years ago. From my soon to be released CD, "Blues Plate Special". 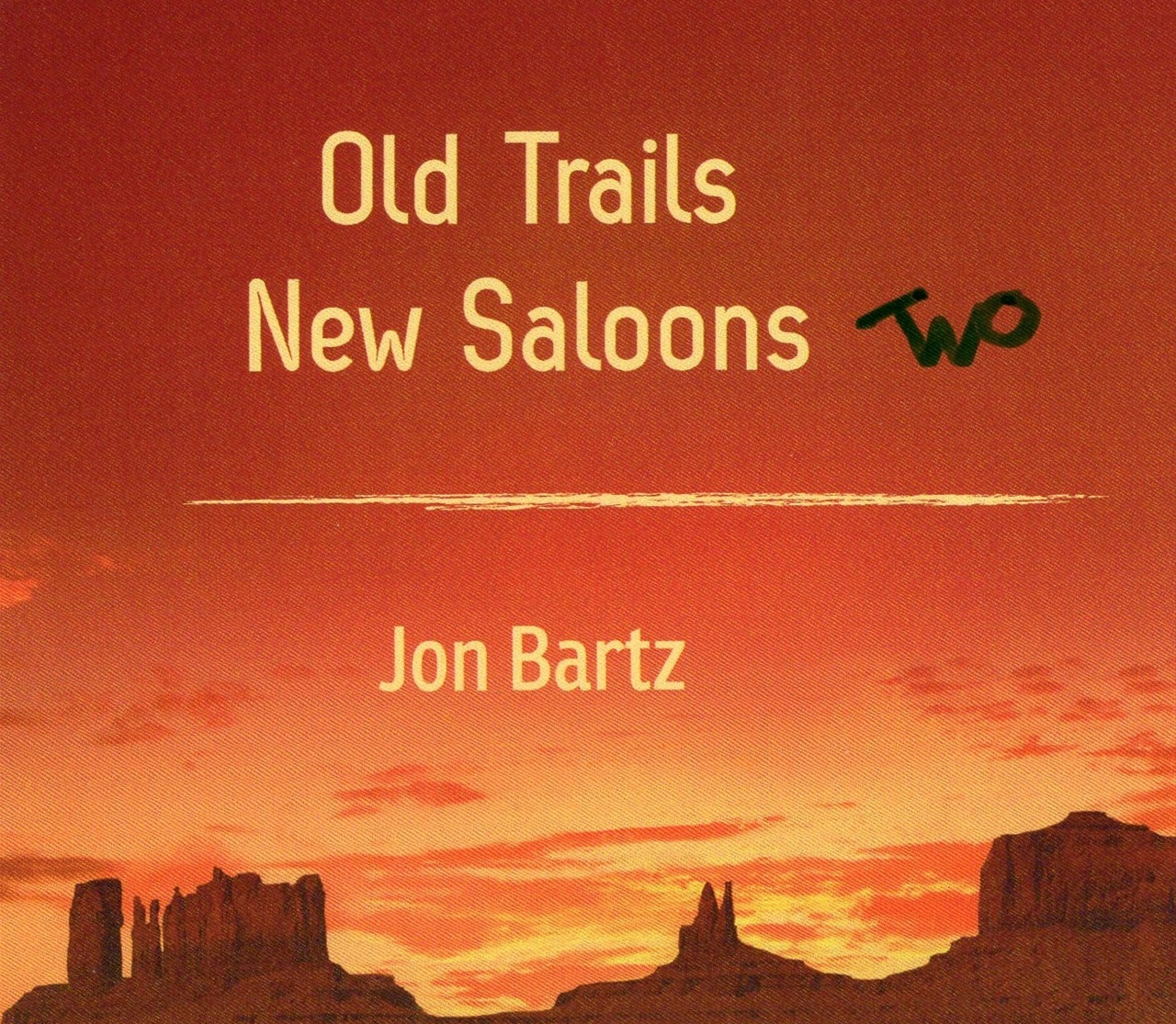 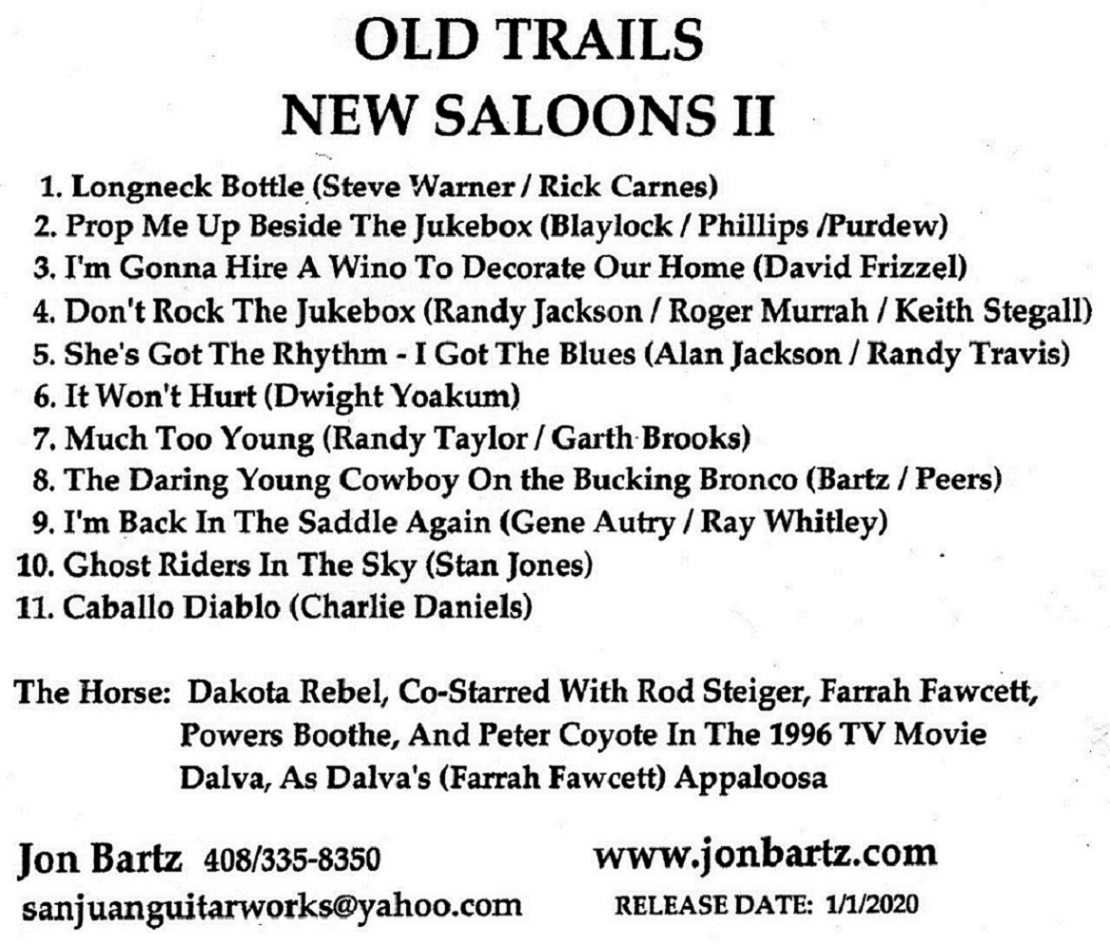 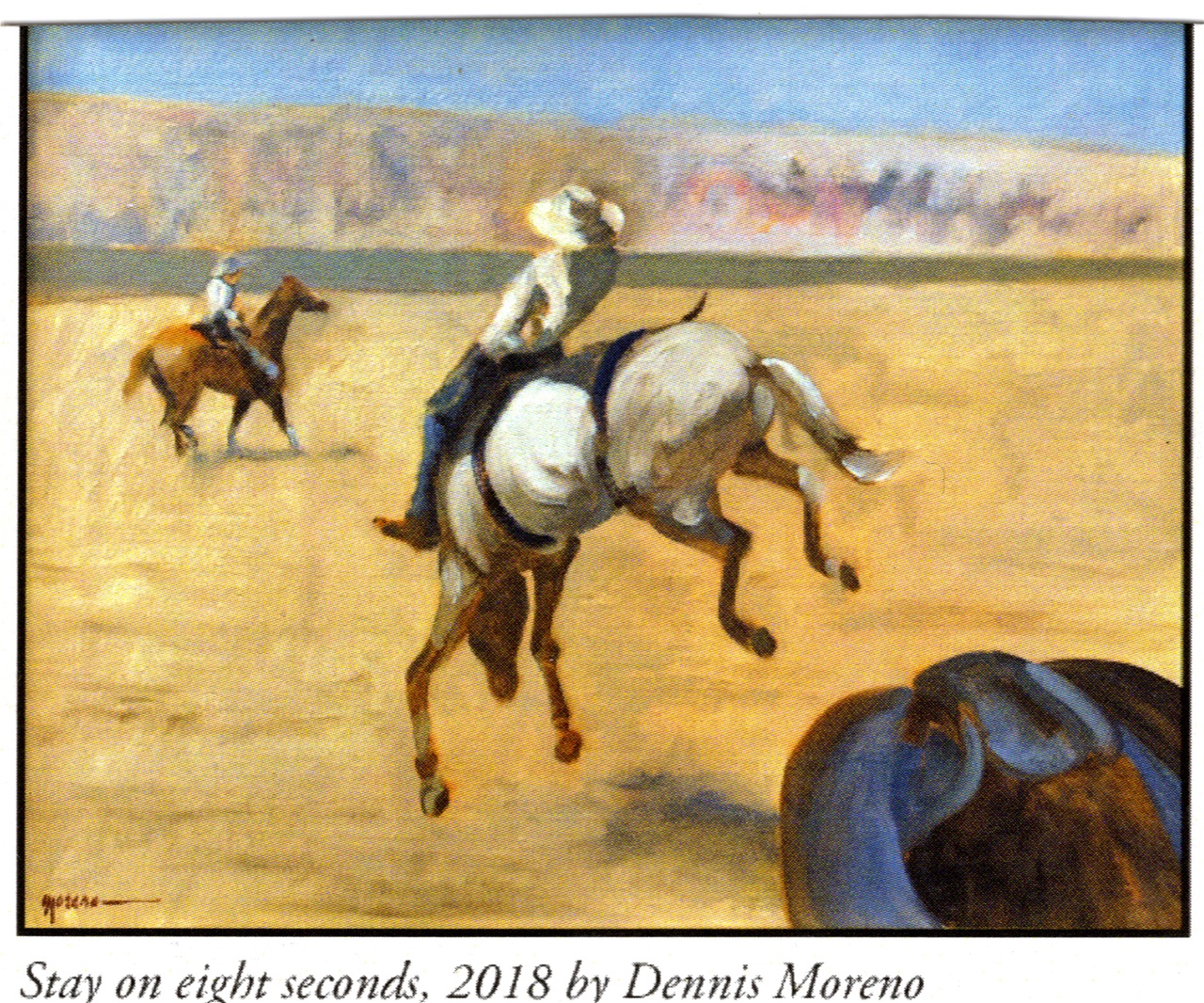 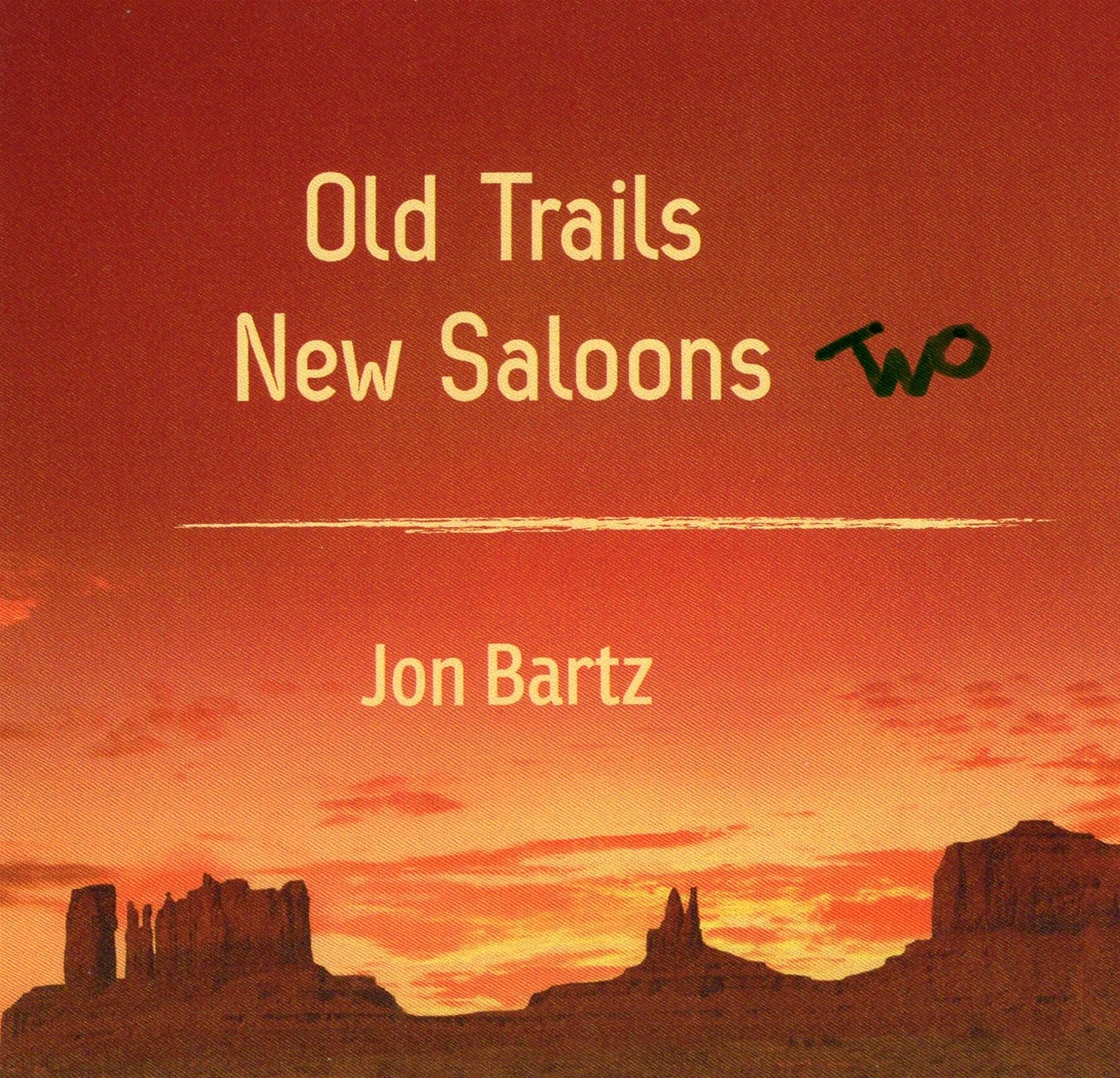 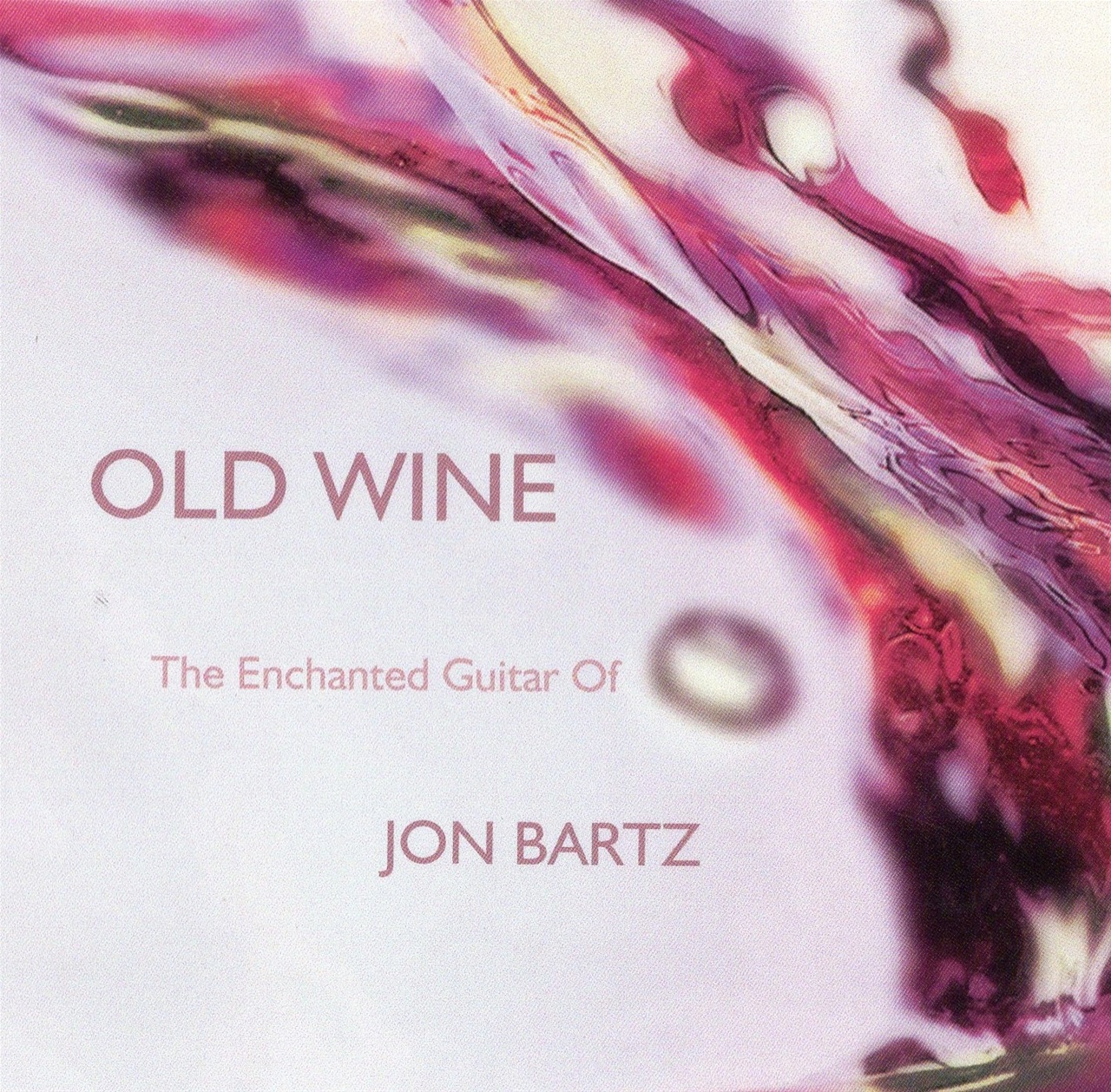 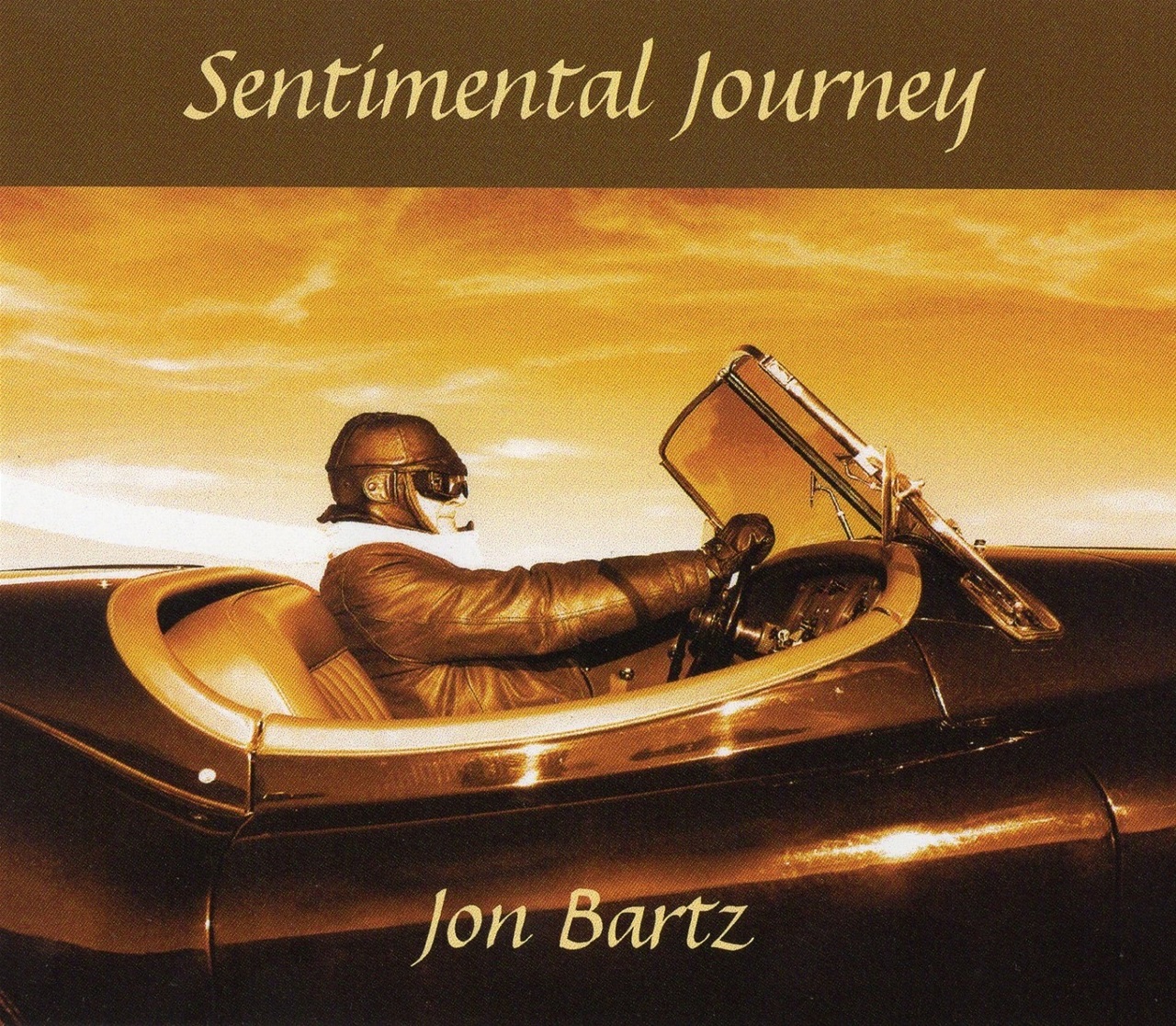 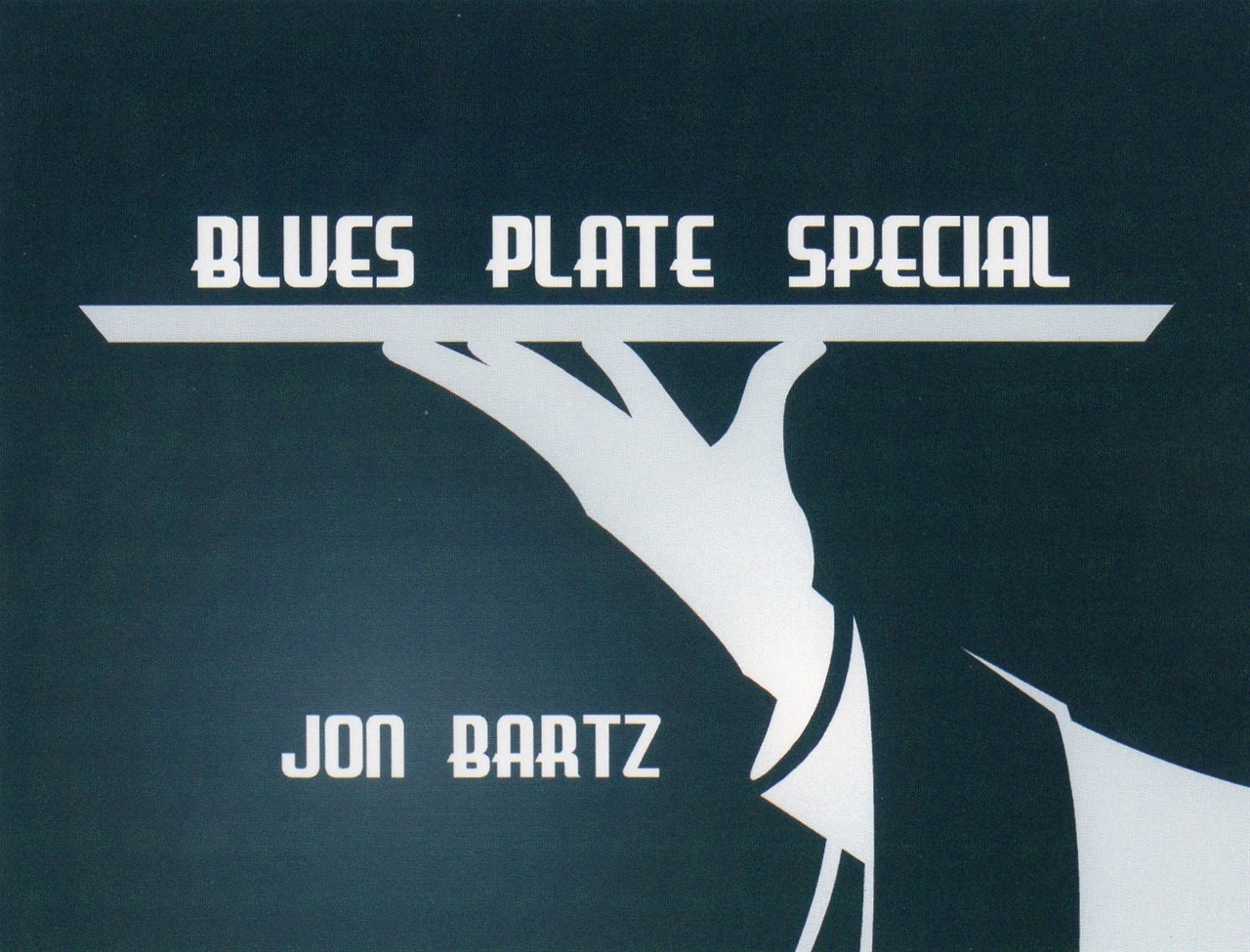 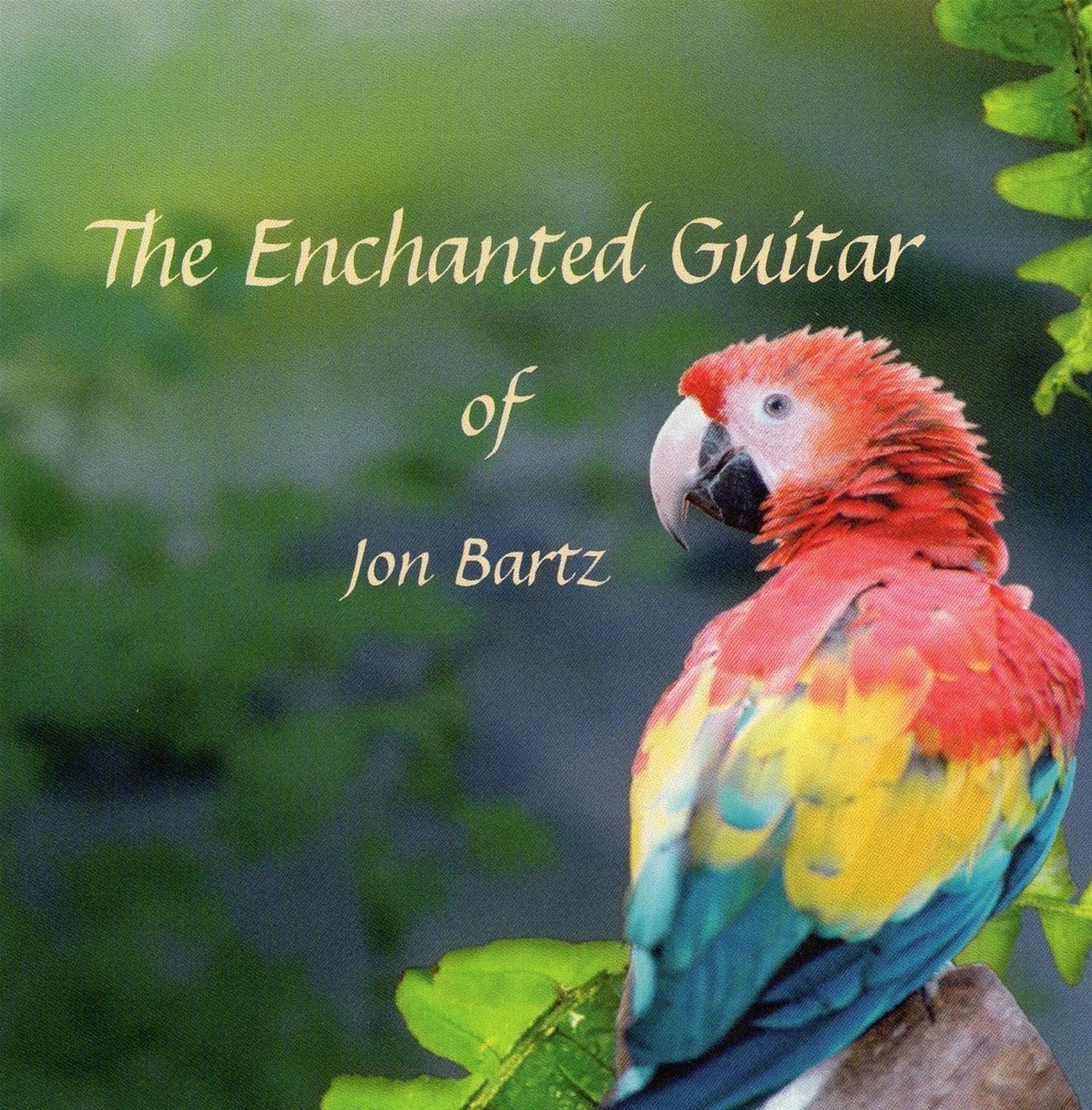 CD in progress (Exotic sounds of Nature with Guitar) 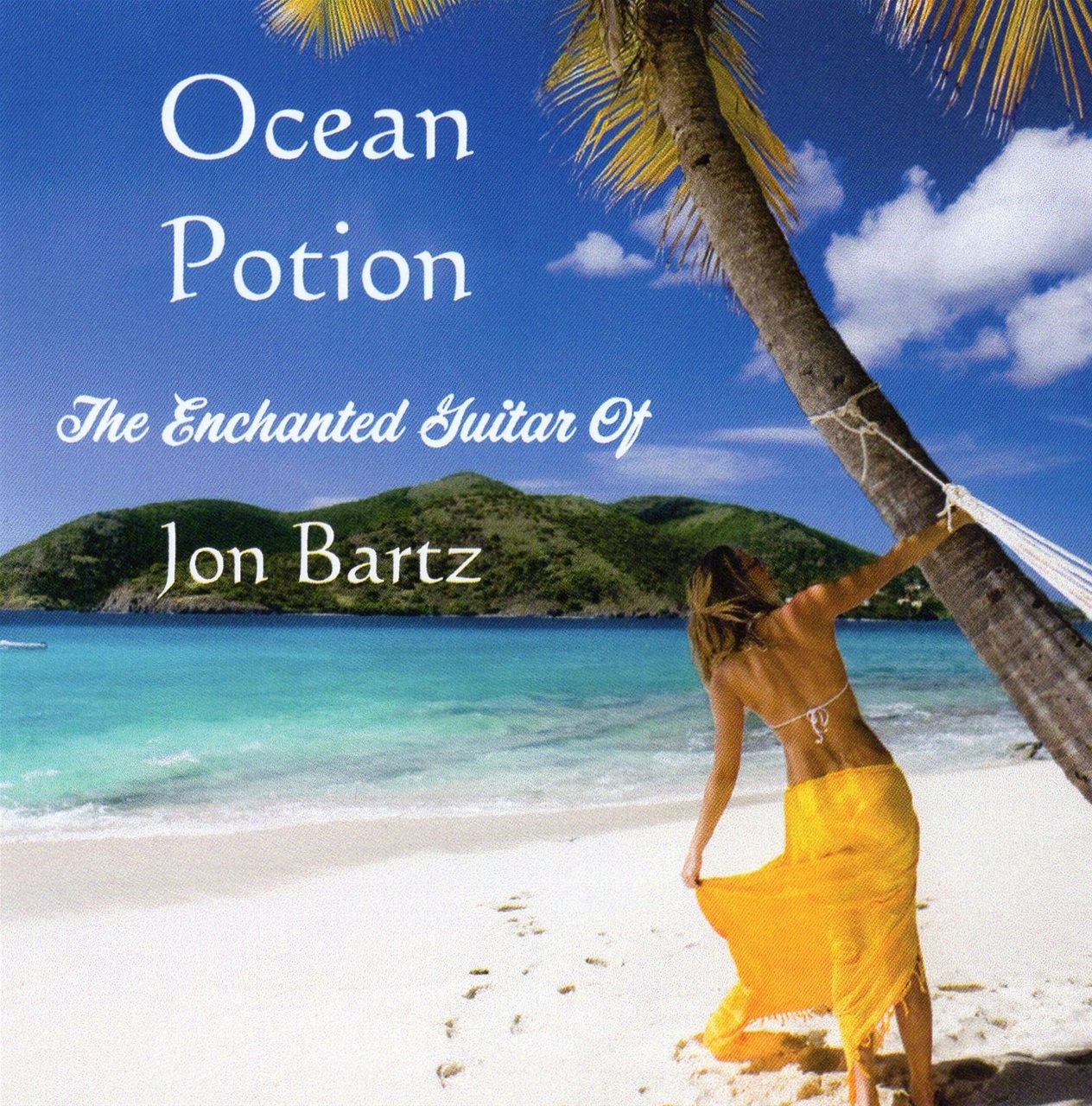